The use of natural and high-quality ingredients is of utmost importance to us, as it is for our care and styling products. In selecting the three special care highlights, we have been inspired by the superfoods sector.

After long researches and involving various studies, we have consciously decided to use and process Baobab oil, Monoi oil and Blue Lotus extract. These three components form the characterizing Superfood-Oil-Complex of our hair color.

The precious oil is extracted from the seeds of the African baobab tree, also known as the "tree of life". It is one of the largest trees in the world and originally comes from the African island of Madagascar.

The baobab tree belongs to the class of so-called superfoods and is used in many ways. The oil plays a special role not only in nutrition, but the cosmetics industry also profits from its numerous benefits. Due to its high concentration of omega 3, omega 6 and omega 9, it is also called a miracle cure and has a particularly moisturizing, regenerating and protective effect. Baobab is also rich in vitamins C, B1 and B6, as well as potassium, calcium and important antioxidants.

The exotic scent and care secret of the Tahitians has been considered an enrichment for hair and skin for thousands of years. Pure coconut oil and the island flower Tiaré form the composition of the 100% natural, rich and caring beauty product. The coconuts are dried and pressed for the production. The resulting oil is mixed with the Tahitian Tiaré flower.

The highly concentrated Monoi oil provides a lot of moisture and is particularly effective against frizz and dry hair. It is rich in vitamin E and contains a multitude of saturated fatty acids. It is also an antioxidant that protects against damage caused by free radicals.

The precious extract of the blue lotus is extracted from the Nymphaea caerulea, which is also known as the "Blue Egyptian Water Lily" or "Egyptian Lotus". This plant species grows on the banks of the Nile in Egypt, as well as in Ethiopia, Kenya and other African countries.

There it is especially known for its healing effects and its pleasant scent. Thanks to its strong antioxidant properties, the blue lotus extract has an anti-inflammatory and regenerating effect. It therefore offers effective protection against damage from external influences, from free radicals. Moreover, Blue Lotus contains valuable nutrients, which makes it an important and beneficial ingredient for cosmetic formulations. It vitalizes brittle hair and strengthens it from within. 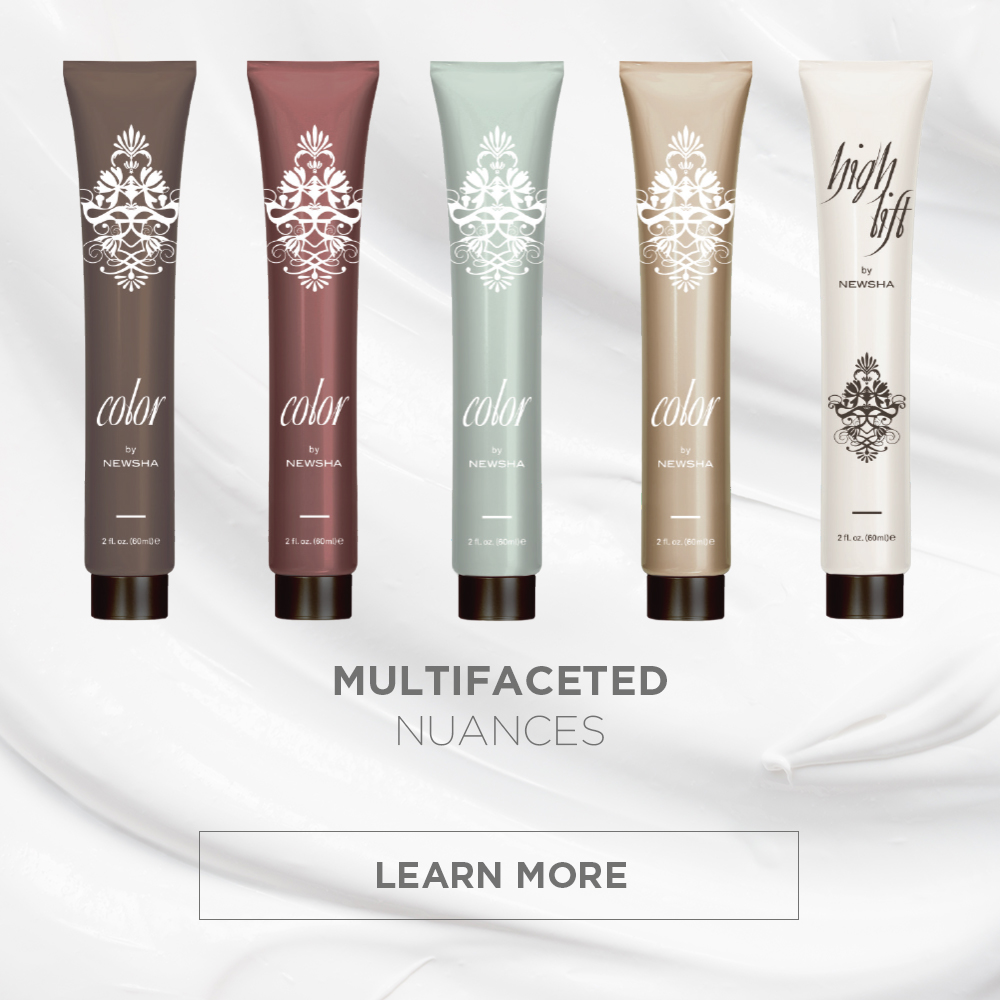 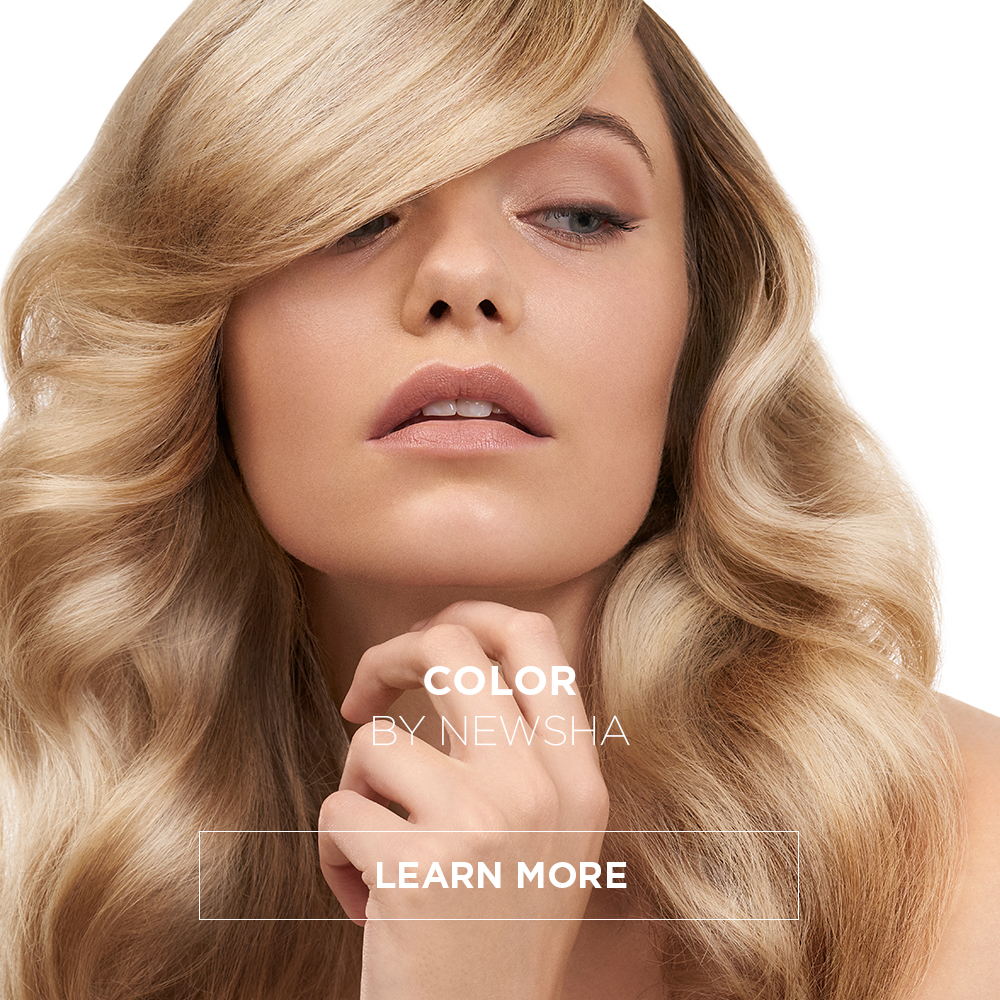